Green Day, Westlife and Marshmello to headline the 2022 Singapore GP

After a hiatus due to the pandemic, Singapore will set the stage once more for an epic night race for Formula 1 in 2022.

In addition to the biggest racing stars and the fastest cars on the planet set to do battle in the city, the stage is also set for a blockbuster weekend of entertainment.  Like previous years events, there will be a number of exciting performances and concerts being held throughout the race weekend. This year fans will get to see acts such as Marshmello, Westlife and Green Day headlining the 2022 Singapore Grand Prix. 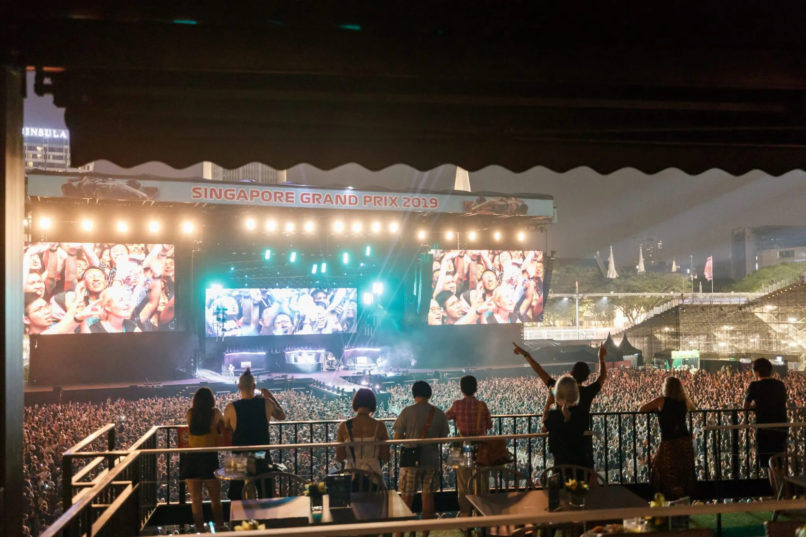 Event organisers Singapore GP Pte Ltd have announced the first wave of acts that will contribute towards a stellar entertainment programme for the Formula 1 Singapore Airlines Singapore Grand Prix 2022. This first announcement of Padang Stage acts features Marshmello, Westlife, and Green Day to top off the scintillating action as the F1 night race gets back on track at the Marina Bay Street Circuit this 30 September to 2 October for Singapore’s biggest party in three years. 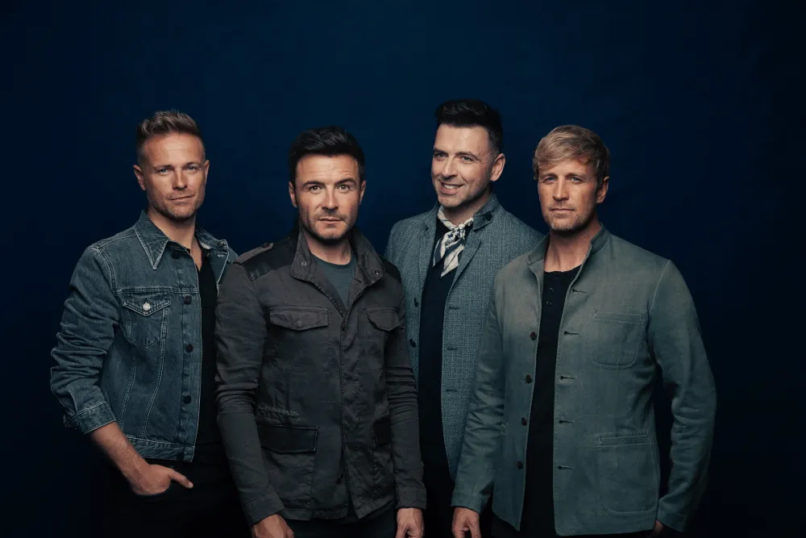 According to the organisers, the final line-up will include more than 75 performances over the three-day event across eight stages in the Circuit Park, together with roaming performers as well as an array of displays and activities to enthral crowds. Grammy-nominated Marshmello is set to take the stage on 30 September with Westlife, one of the most successful boy bands of all time, headlining the festivities on 1 October. 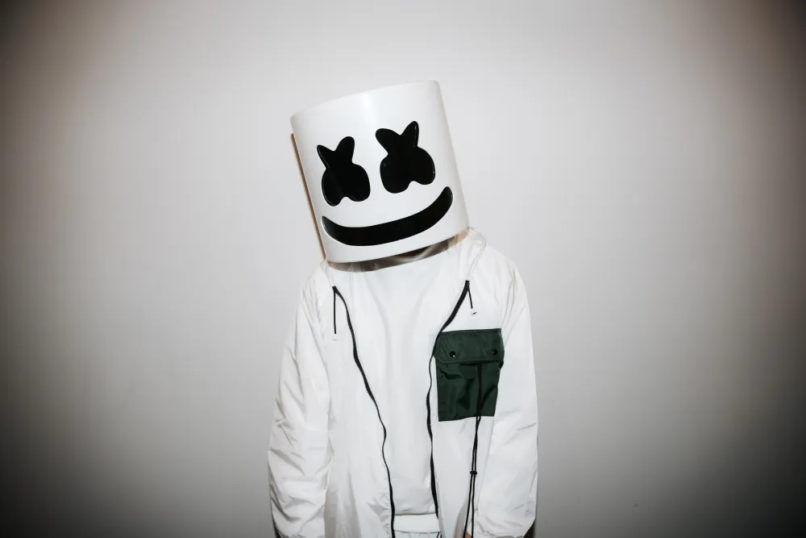 More acts will be unveiled in the coming weeks to complete the fantastic entertainment programme for the return of the Formula 1 to the streets of Singapore. Do note however that the artist line-up is subject to change.

All tickets to the Formula 1 Singapore Airlines Singapore Grand Prix 2022 will have access to the Padang Stage in Zone 4.  For tickets, click here.

Green DayWestlife and Marshmello to headline the 2022 Singapore GP
Share

The feeling of unfairness is actually intensified

kenia uniaProjectsAugust 9, 2022
The simple fact that at the very least 2 (and probably 3) justices existed towards the Us senate during the course of their verification hearings. The viewpoint in …
END_OF_DOCUMENT_TOKEN_TO_BE_REPLACED