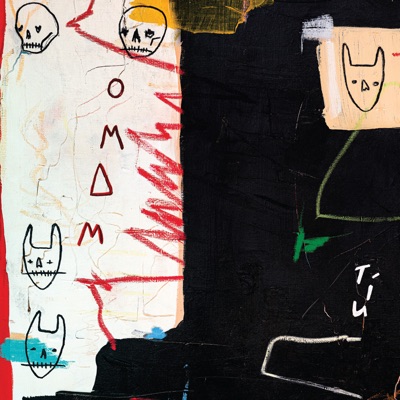 Of Monsters and Men have unveiled their new single, “This Happiness”, along with the song’s accompanying video, which you can see below.

“This Happiness” sets the stage for the group’s forthcoming EP out June 10 and its accompanying documentary – both titled TÍU (meaning “Ten” in Icelandic). The documentary, directed by their friend Dean DeBlois (Heima, Lilo & Stitch, How to Train Your Dragon), follows the band on a trip around their homeland of Iceland.

When their Fever Dream world tour was cut short due to the pandemic, Of Monsters And Men instead intimately performed their new songs in special locations around Iceland that are meaningful to the five of them, much like they had on their very first tour 10 years earlier. No big venues, big festivals or big audiences…just the five of them as it was at the beginning.

TÍU will be making its world premiere at the 2022 Tribeca Film Festival and will be screened on June 9 in New York City where the band will also perform a few songs from the documentary. Official screening will be held in June 9 at 8:00pm. Tickets and more information can be found at the Tribeca Film Festival’s official website.

Adding to the accolades, today Of Monsters and Men release the official vinyl for their My Head Is An Animal (10th Anniversary Edition) which celebrates a decade of their critically acclaimed platinum debut album. The anniversary edition includes two previously unreleased tracks and as part of the release, last fall, the band performed a series of intimate hometown shows at Gamla Bio and livestreamed them to audiences across the world from Reykjavik, Iceland.

Of Monsters And Men’s most recent studio album, 2019’s Fever Dream has tallied 80 million-plus total streams to date, but it also attracted acclaim from Billboard, NPR, The Line of Best Fit, Independent, Paste, and more. Clash Magazine claimed, “The songs also have an emotional content to them that is hard to ignore.”

I am caught in-between, not sure how to go forward