‘Queer for Fear’ Trailer Explains the Connection Between Queerness and Horror

The docuseries premieres on September 30. 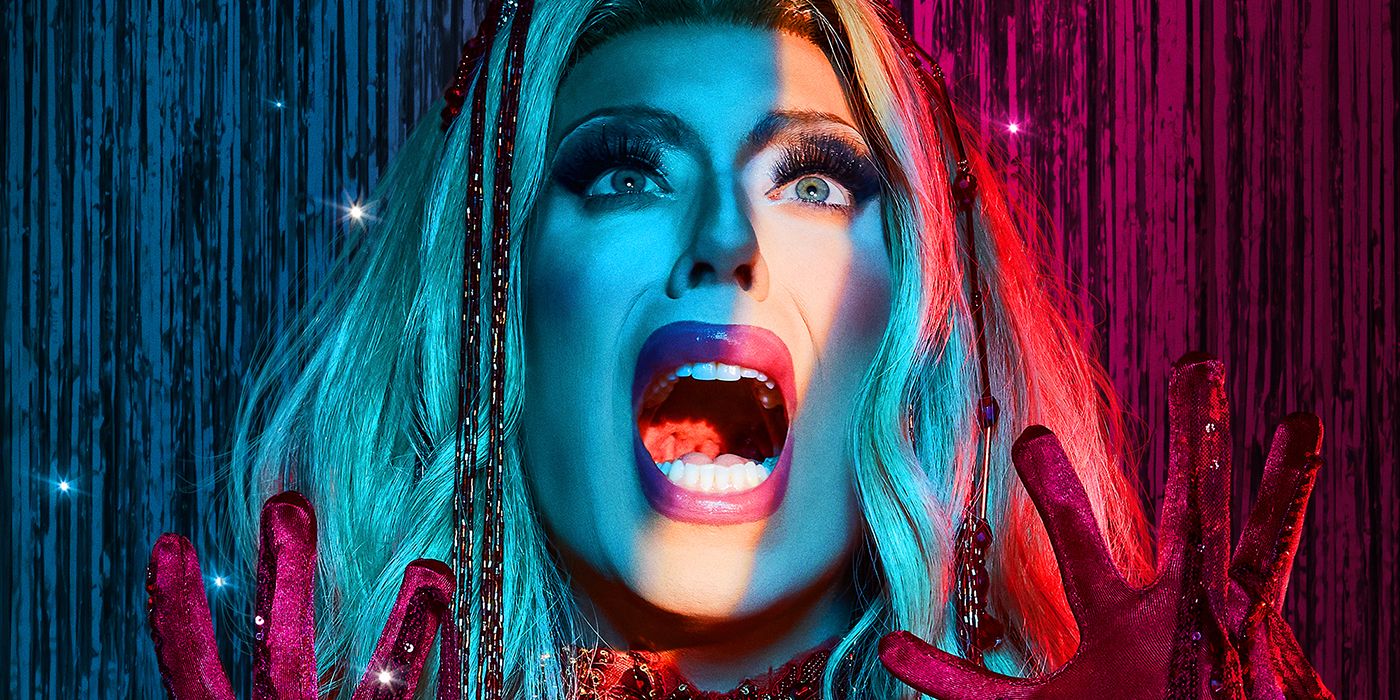 For some of us, spooky season never ended, but as August gives way to September, the time for ghouls and ghosts is officially upon us. With the onslaught of new scary movies and series hitting theaters and streaming services, Shudder, the service that reigns supreme with horror, is ramping up excitement for their brand-new docuseries Queer for Fear: The History of Queer Horror. On September 1, they released a quick teaser trailer featuring just a few of the faces we’ll be seeing in the four-part series, and already we are gagged.

Queer for Fear is a docuseries executive produced by Bryan Fuller, writer for Star Trek: Discovery, Hannibal, American Gods and more. The series explores the far reaches of the LGBTQ+ community and their influence over the horror genre since its earliest beginnings. In four parts, Queer for Fear will also share the ways the community continues to shape and pioneer the genre through their art and experiences. From the literary brainchildren of queer authors like Mary Shelley and Bram Stoker, to the societal stigmas surrounding queer people that influenced entire sub-genres, Queer for Fear will delve into the classics some fans may not be aware were inspired by queer culture.

The new trailer highlights a number of films horror fans will immediately be familiar with. One such film is that of influential filmmaker Alfred Hitchcock, with his horror thriller, 1960’s Psycho starring heartthrob Anthony Perkins as the eerie Norman Bates. Others included in the trailer are Wes Craven’s Scream, Brian De Palma’s adaptation of Stephen King’s Carrie, Ginger Snaps, The Rocky Horror Picture Show, and more. Journalist Emily St. James opens with the docuseries’ premise that, “horror is interwoven with queerness,” and actress and comedian Lea DeLaria (Orange is the New Black) suggests that the LGBTQ+ community is drawn to horror due to the genre always skirting the outside of society.

Filmmaker Justin Simien (Bad Hair) explains that the genre has always attracted the queer community because it was a space that they “were allowed to have,” a space that still goes largely unchecked. In horror, boundaries can be pushed, and in life, just existing as a queer person is considered beyond those boundaries. As the community does, actress Harmony Colangelo suggests that the LGBTQ+ people embraced monsters after decades of being called a monster, and proclaims, “there’s a power in being a monster.” Whether intentionally, or simply because the queer community can relate to the stories, horror is a space for queer people to express themselves through a lens that the general public will view the way they want them to.

Queer for Fear will feature interviews with a number of creatives who have had a hand in horror. Some of the people who sat down for the docuseries include Jennifer Body’s director Karyn Kusama; Craven collaborator and the writer of horror staples like Scream 1, 2 and 3, and I Know What You Did Last Summer, Kevin Williamson; Chucky franchise darling Jennifer Tilly; Perkins’ son Oz Perkins (Nope); The Craft’s Rachel True and many more.

Wilkinson Jonathan EAviationSeptember 2, 2022
Too many memories, like overlapping photocopies, with all the grievances of the moment are surging to the heart, one breath …
END_OF_DOCUMENT_TOKEN_TO_BE_REPLACED